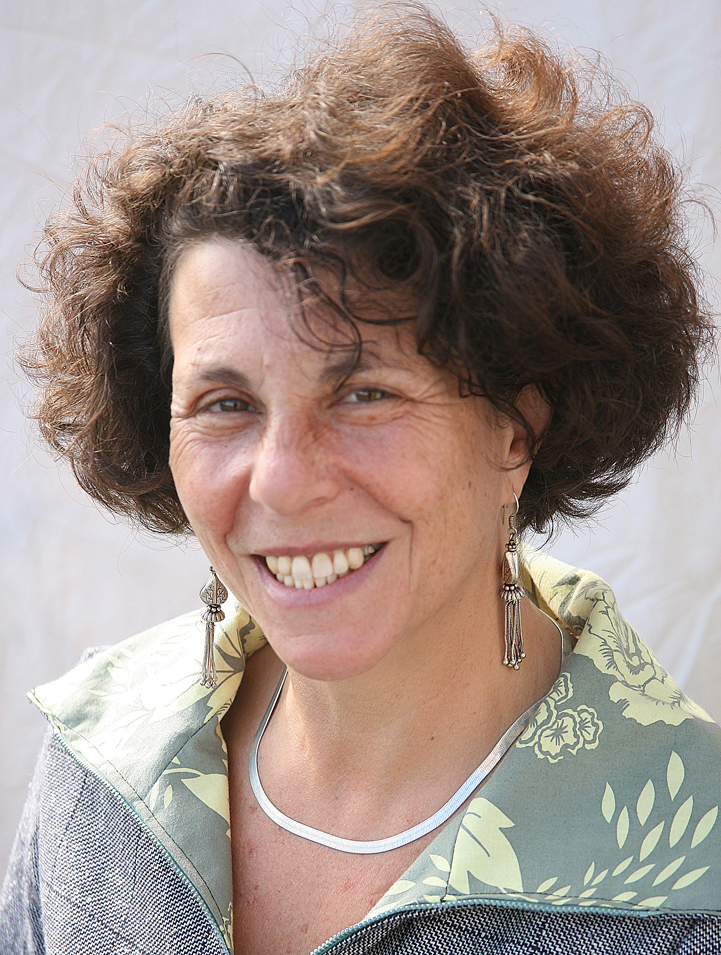 I am a journalist working with small companies and big causes to create compelling evidence-based communications.

I craft and broadcast accurate and timely social media messages, blogs and articles, finding refreshing ways to communicate to the public. I know how to talk to other journalists and editors when it comes to attention-grabbing press releases.

Together, we share your powerful messages. I am a team player and happy to join the team adding flexible communications capacity.

A journalist published in all the UK broadsheets including the Guardian and the Independent.

After 18 months as a political columnist in the Bristol Evening Post, I was editor for the Soil Association for eight years (2001 to 2009) .

An early adopter of social media, I launched the Soil Association on Facebook and Twitter in 2008. My food blog Real Food Lover was shortlisted for the Guild of Food Writers 2009 New Media Awards.

Fast freelancer with flair and focus, I add hit-the-ground-running senior communications capacity to your existing team.

ASHES, was shortlisted in the Fish Publishing Short Memoir 2013 Awards. I was commissioned by Changing Face Collective in 2015 to write a verbatim play based on interviews with people affected by accelerated gentrification in Lambeth – Where Will We Live? received a four-star review from The Stage. In 2016, I performed York in a regendered Barded Ladies production of Henry VI part 3 in the Bristol Shakespearian Festival. In 2018, I performed Mistress Quickly in the Apricity adaption of Henry IV parts 1+ 2. In 2019, my work made the Fish long-list for Flash Fiction (Milk) and Poetry (Marram).  In 2019, I published two ebooks: Ashes a memoir to my late husband, Adrian Reid; and the ebook publication of his best-selling novel, Confessions of Hitch-hiker. I was published in Mslexia in 2020.